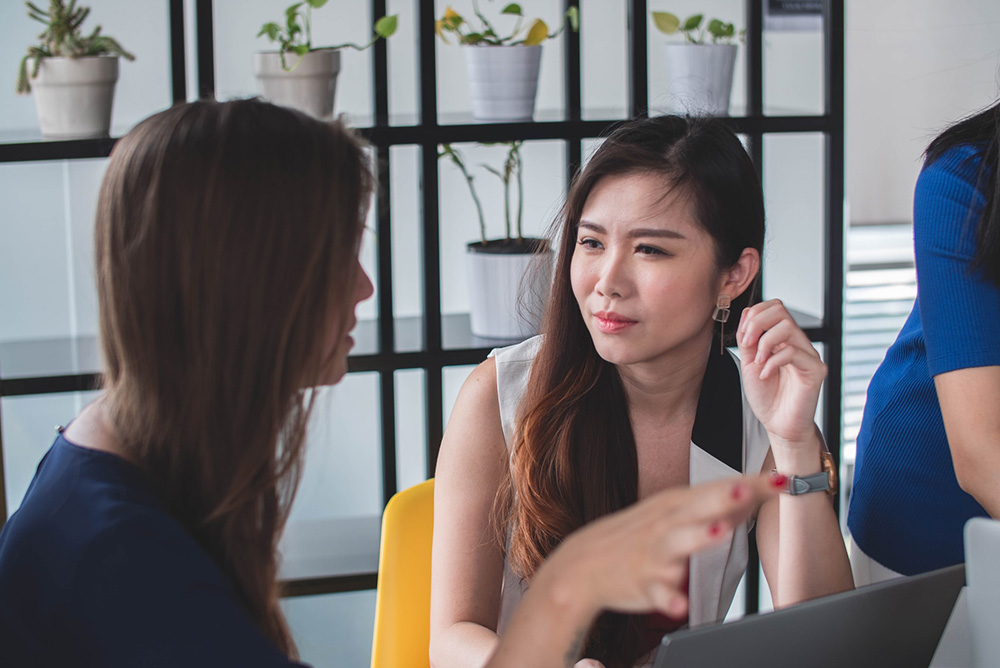 Critical Theory is a philosophical school of thought that has grown to a position of tremendous influence in Western culture. It forms the basis of several flashpoint issues that tend to divide people in our society and create tensions between the divided groups. Critical Theory can be described as a worldview that stands in contrast to the biblical worldview. It is quickly becoming the dominant worldview in our culture. While the issues vary, the underlying premise of Critical Theory is that people are divided into two categories: those who oppress and those who are oppressed. There is no room for grace or forgiveness in the Critical Theory worldview. Witnessing to adherents of Critical Theory is especially challenging because in this oppressor/oppressed paradigm Christians are frequently classified as oppressors by virtue of their confession of the Faith. This module provides practical guidance to Christians for bringing God’s Word to nonchurched people who support, embrace, or promote the tenets of Critical Theory. Using the LASSIE approach for witnessing, the contributors explain how to witness in a natural manner to the people we know from our workplaces, neighborhoods, friendships, and families who have been influenced, confused, or deceived by this destructive worldview.

The Rev. Dr. Mark Wood, director of LCMS Witness & Outreach, hosted a series on KFUO Radio to discuss evangelism in a broad mission field.
>> Listen to archives on KFUO.org